The trace-run command is meant to be provide a visual appreciation directly in IDA disassembler of the path taken by a specific execution. It should be used with the IDA script ida_color_gdb_trace.py

It will trace and store all values taken by $pc during the execution flow, from its current value, until the value provided as argument.

By using the script ida_color_gdb_trace.py on the text file generated, it will color the path taken: 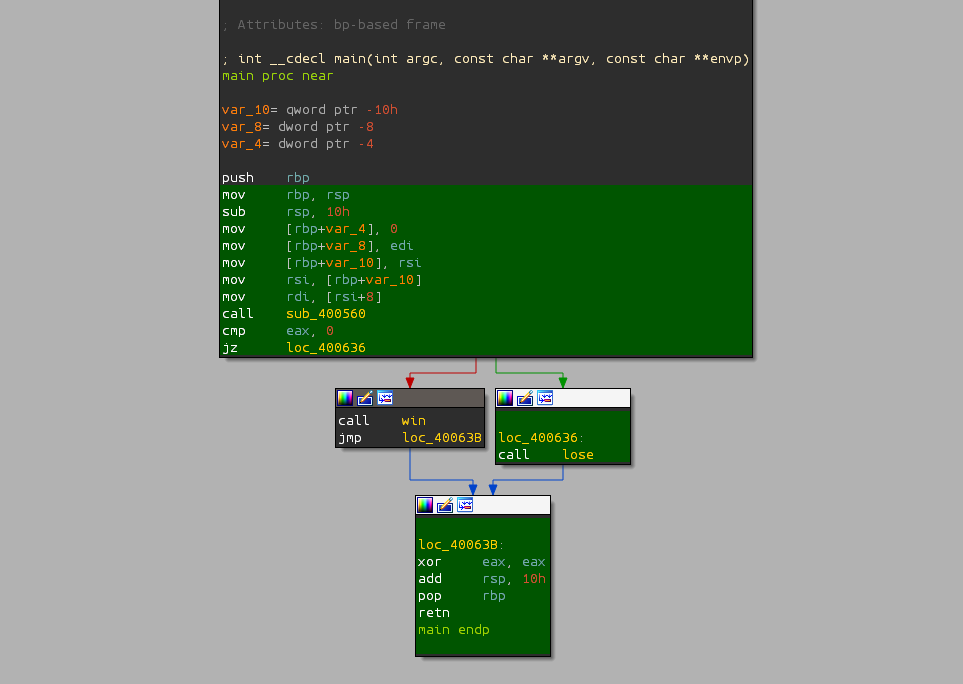